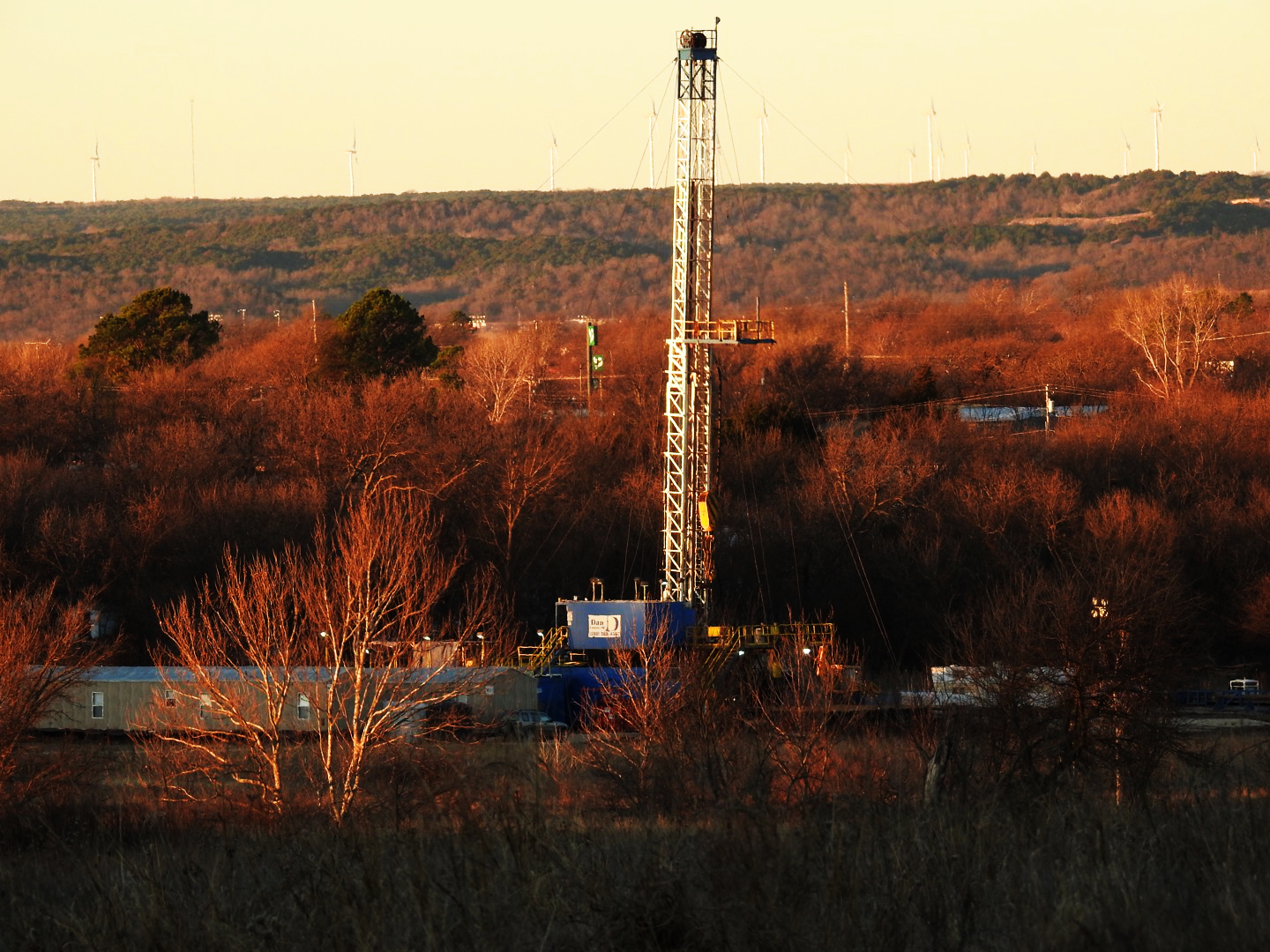 Edmond-based Ranken Energy Corporation says it has managed to cut drilling costs thanks to its work with Dan D Drilling, another Oklahoma-based energy company.

Through a relationship with drilling contractor Dan D Drilling, Ranken stated it has successfully cut expenditure costs, primarily via minimizing days on the well and reducing the well site footprint afforded by the design of the Dan D Drilling rigs.

Additionally, there has been a decrease in the costs of trucking the drilling equipment to the well sites, thanks in part to the mobile type design of the rigs and also due to the strong business-to-business communication they’ve shared via their partnership according to an announcement by Ranken Energy.

Founded in 1999 and based in Lamont, Oklahoma,  Dan D Drilling  currently maintains operations in Oklahoma, Kansas, and Texas.

Oil and gas investors understand the risks and complexities involved in the energy industry. Ranken Energy Corporation has a long track record of being one of the best at mastering that environment, being both fair and consistent in their operations, always available to their investors to answer questions, provide updates, and discuss future development plans.

Ranken Energy Corporation was formed, in June 1986, by Randolph L. Coy as a conservative oil and gas exploration and production company. The primary focus of the company is to develop and drill high-quality, proprietary 3D-supported, technically sound prospects.

Focusing operations in the south-central area of Oklahoma, Ranken Energy has several drilling programs available to its investors with combined estimated reserves of over 600,000 barrels of oil. Ranken has drilled over 350 wells and has distributed over $274 million USD net of severance taxes to their owners since 2001.

In 2020, the U.S. Energy Information Administration listed the state of Oklahoma as the fourth-largest producer of crude oil in the United States. The enormous reserves uncovered within the last 6 years have focused national attention on the South-Central Oklahoma Province, also known as the SCOOP, or the Golden Trend.

In 2020, the Energy Information Administration listed Oklahoma as the fourth-largest producer of crude oil in the United States. Drilling companies have placed an increased emphasis on improving safety culture in recent years, including in Oklahoma. In Lamont, Dan D Drilling evaluated its safety program and strived to improve it. Actions taken towards this endeavor started with the hiring of Safety Director Billy Paul Fuller.

Fuller came to the Lamont-based drilling company with a strong safety and public service background. His 16 years of military service with the U.S. Navy and National Reserves, 22 years as a volunteer firefighter, and over 35 years of safety operations and training in the oil and gas industry have proven to be an asset for the company.

Founded in 1999, Dan D Drilling is a drilling contractor and currently maintains operations in Oklahoma, Kansas, and Texas. In 2014, the company was seeking to improve its safety program and hired Fuller, an OSHA safety trainer and certified safety and health officer, to lead the initiative.

“The three main factors that control safety are people, equipment, and mother nature,” said Safety Director Fuller. Although he has no control over the last factor, Fuller’s impact on the transformation of Dan D Drilling’s safety program goes well beyond just the people and equipment. Believing that today’s advanced safety programs are only as good as the application of basic safety fundamentals, Fuller’s accomplishments at the company include:

Under his management, Dan D Drilling’s improved safety measures have put the company in compliance with all OSHA safety criteria and now meets or exceeds all federal and state requirements. The successful implementation of these safety measures has resulted in a 75% improvement on total recordable incident reports, or TRIR, from 2018 to 2019. “Fuller’s work ethic is second to none, and the impact he’s had on our company is invaluable,” said Dan D Drilling Director Robert Waggoner.